FLUTELESS Otherwise known as ‘Roll’, ‘Forming’ or Polygon taps. Used for the chipless production of threads in ductile materials such as copper, aluminium or soft brass. As the name implies they do not have flutes but lobes, which contact the work piece to form the thread by extrusion. They are operated at high speeds and are better at maintaining size. As long as all of the correct operating criteria are met, i.e. speed, hole size and lubrication, they have a longer life and less breakages than with other types of machine taps. Because they produce no chips they are very suitable for blind hole tapping. Fluteless taps require different tapping drill sizes and higher operating speeds than conventional taps, see later. They also produce stronger threads. All sizes and varieties available with us. 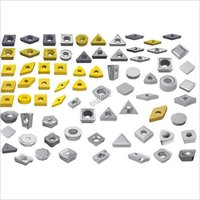 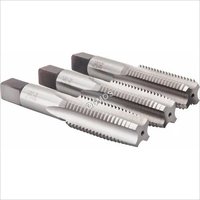