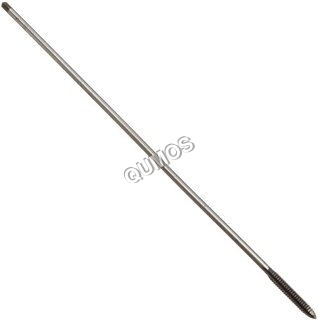 The hub portion of pulley parts contain oil cups and set screw holes, most of which cannot be reached with ordinary hand taps. Pulley taps have the same basic thread dimensions as hand taps, but pulley taps differ in that they have a longer shank which is of the same basic major diameter as the threaded portion. When tapping pulley hub holes, the taps are inserted through holes in the rims which are slightly larger than the shanks of the taps. These holes serve as guides or bushings for the taps to assure proper alignment when tapping. Pulley taps can also be used for general tapping in parts where an extra long length is required to reach the holes being tapped. All size and complete range available with us. 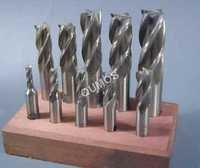 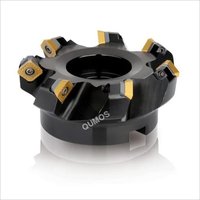